At the Idaho State Museum, we strive to provide engaging, interdisciplinary, standards aligned resources to Idaho K-12 teachers and their students.

If you are a teacher that would like to be help us shape the future of education at the Museum, join our Educator Advisory Council (EAC). We are looking for educators from many disciplines and grade levels to help us develop, pilot, and evaluate programs and resources produced by the Museum’s Education staff.

For more information, contact our Education Team at shseducation@ishs.idaho.gov.

Check out our curated Primary Source Collections to support student research and classroom teaching. To suggest topics for future collections, contact our Education Team at shseducation@ishs.idaho.gov.

Teachers should preview all materials for appropriateness and suitability in their classroom. 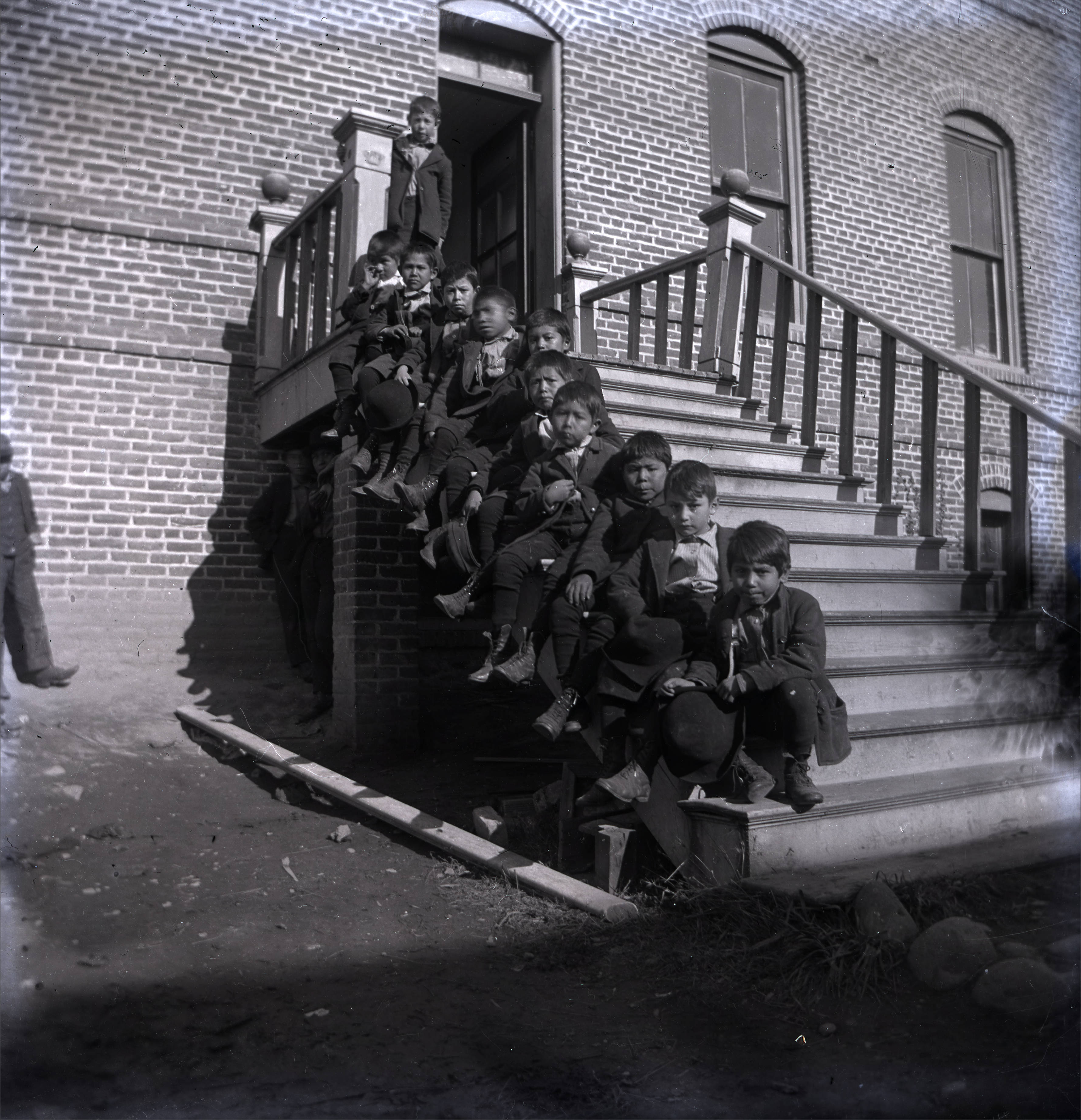 This letter from 1877 reports the death of a Christian Native American to the Office of Indian Affairs.

This series of letters from 1875 urges the Native American Boarding School in Lapwai, Idaho, to require English be the spoken language by Native Americans both in and out of the boarding school classroom.

This journal from 1887 contains the first part of an article titled “Home Difficulties of a Young Indian Girl,” which outlines the lived experiences of a Native American Boarding School student. Remember, this source is published from the perspective of missionaries running the boarding school.

This journal from 1887 contains the second part of the “Home Difficulties of a Young Indian Girl” article.

This journal from 1887 contains the third and final part of the “Home Difficulties of a Young Indian Girl” article.

This journal from 1918 contains an article titled “The Nez Perces as Christians and Patriots.” It provides information about missionary teachers Kate McBeth, Sue McBeth, and Mazie Crawford, and their work on a Native American Boarding School in Idaho.

The New Indian — Seeking for Souls, Not Scalps

This document from 1927 contains reasoning and justification for the existence of Native American Boarding Schools. Remember, this source is published from the perspective of missionaries running the boarding school.

This journal from 1889 contains an article titled “Indian Education.” It mentions the outing system, where Native American children are removed from their families and placed to live with white families instead.

Children in front of school 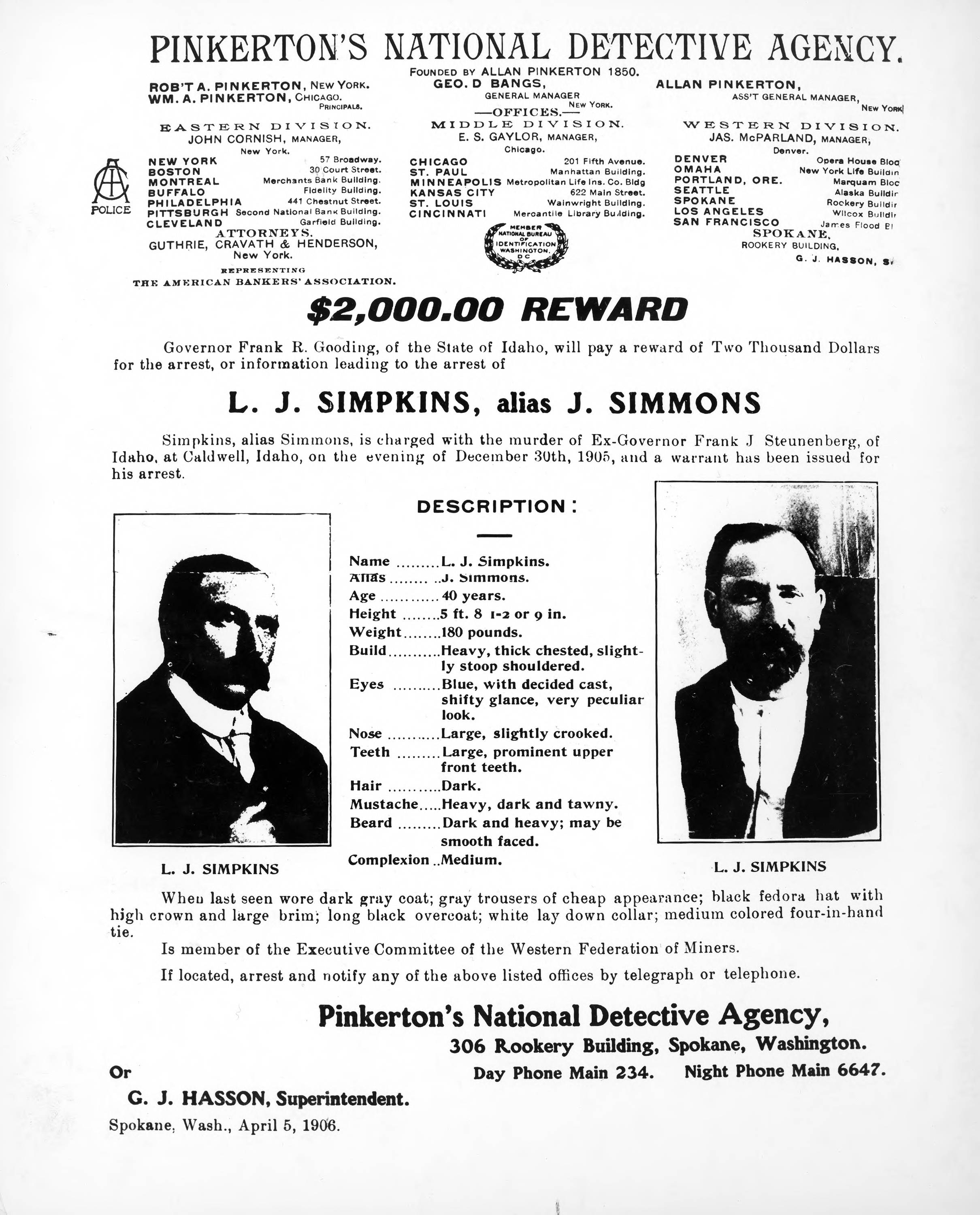 The Trial of the Century: Murder of Governor Frank Steunenberg

Former Idaho Governor Frank Steunenberg was assassinated in December 1905. His killer, Harry Orchard, was connected to the Western Federation of Miners. They were seeking revenge because in 1899 Gov. Steunenberg called federal troops to keep the peace in response to a miner’s strike for higher pay and better working conditions in Coeur d’Alene. The “Trial of the Century” became a nationwide media circus.

The Pinkerton National Detective Agency was a private firm hired by the State of Idaho to investigate the murder of Governor Frank Steunenberg.

William Borah was a U.S. Senator and lawyer from Boise, Idaho. He served as a Special Prosecutor during the Trial of the Century. This is a letter from a Pinkerton agent to Borah.

Q & A of Harry Orchard

Harry Orchard was a professional assassin who murdered Governor Frank Steunenberg. This document is a transcript of Orchard’s interrogation after he was arrested by local police authorities.

This poem written by James Hart remembers the life of Governor Frank Steunenberg, what ideals he stood up for, and why he was murdered.

Letter from Shoup to Steunenberg

Portrait of Frank Steunenberg and Others

Cribbage board made by Harry Orchard at the Idaho State Penitentiary. Given to assistant warden Cureton B. Moreton circa 1915.

Clock given to Richard Weil by Harry Orchard. Reportedly used for an earlier assassination attempt against Gov. Steunenberg.
See this article for more information: The Idaho Sunday Statesman November 9 1958 P11

Packing crate used to store some of the court exhibits relating to the Haywood, Pettibone and Moyer trial. Dates to about 1907. The hinges, hasp, and padlock were added to the crate by the Ada County District Court to ensure exhibits were secure.

“Assassination: Idaho’s Trial of the Century” by Idaho Public Television 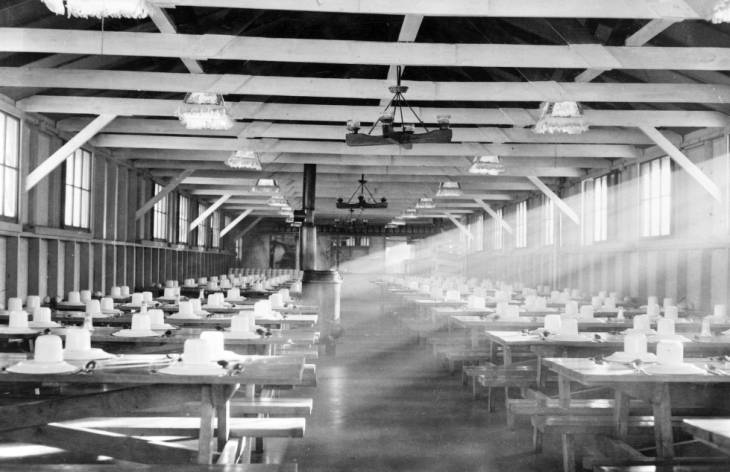 A prisoner of war (P.O.W.) can either be a soldier or a civilian who has been captured by enemy forces. During World War II, Germans were held as P.O.W.s in camps all across the United States. One of these camps, Camp Rupert, was located in Idaho. The spiritual obligations of these camps were maintained by a chaplain, or a religious mentor appointed by the military. The chaplain at Camp Rupert was named Reverend William Werner, himself a German American. After the war, Werner remained in close contact with many of the P.O.W.s he advised.

This is a letter from one chaplain to another, requesting the loan of a sermon book to deliver church services in German.

This letter requests specific information about a former German P.O.W. and their captivity in Idaho.

This is a response to DuBois’ previous letter.

This letter mentions a former P.O.W. German woman and her child seeking an American sponsor for their legal immigration to the United States.

This letter expresses gratitude to Rev. Werner and his wife for shipping a German family much–needed support packages during the post-war period.

CONTENT ADVISORY: Contains references to sexual violence on pages 5 and 7, and usage of profanity on page 6.

This letter is an update to Rev. Werner from a former P.O.W. in West Germany. It describes his return journey to Europe and the harsh conditions his family faced. 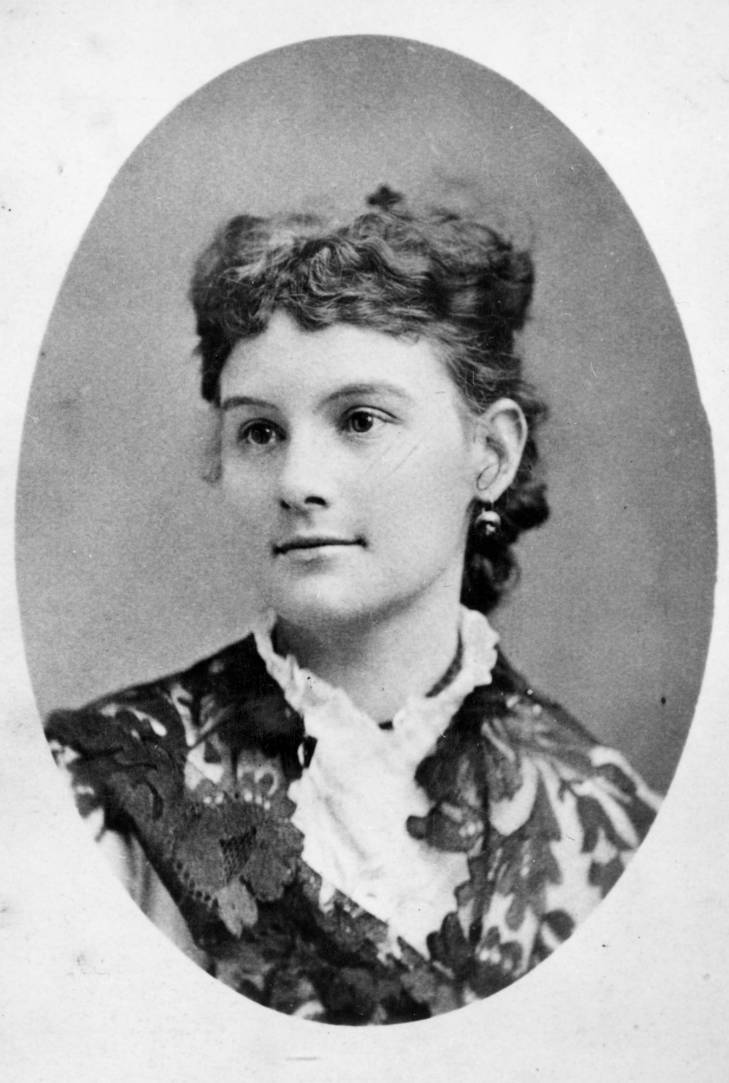 Emma Edwards Green and the Great Seal of Idaho

Emma Edwards Green designed the Great Seal of Idaho in 1891, at the young age of 18. She is the only woman known to have designed a state seal of the United States. Green was also an author.

In Green’s own words, this statement reveals the original inspiration behind the Great Seal’s depiction. It also discloses Green’s interaction with the State of Idaho during and after the creation of the Great Seal.

This brief memoir recalls Green’s early childhood introduction to art, as well as her general thoughts on art.

“The Design of the State Seal” by Emma Edwards Green

This document mentions specifications that the Idaho State Legislature requested for the original design of the Great Seal.

“At the Legislature” by Emma Edwards Green

This document describes how it was common practice for young women to attend the Idaho State Legislature sessions as spectators.

This document attributes Green’s love of art to her mother, who was formally trained in art and music by a French school in New Orleans, Louisiana.

Ariel L. Crowley to Idaho State Board of Education Letter

This letter describes the history of changes to the Idaho State flag and its emblem: the Great Seal of the State of Idaho, designed by Mrs. Emma Edwards Green.

This letter recognizes the artistic and cultural contributions from Emma Edwards Green to the State of Idaho.

Sketch of Great Seal of the State of Idaho

Watercolor of Man and Woman 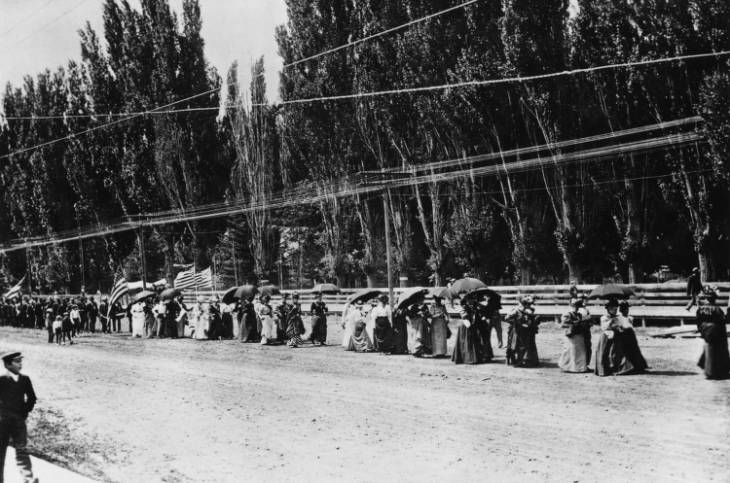 Suffrage is the right to vote in political elections. For a long time, women did not have the right to vote in elections in the United States. In 1897, Idaho became the fourth state in the nation to grant women’s suffrage. More than twenty years later, in 1920, the U.S. granted nationwide women’s suffrage through passage of the Nineteenth Amendment.

Minutes of the Equal Suffrage Association of Idaho

These handwritten notes are from the first meeting of the Equal Suffrage Association of Idaho, on November 20, 1895.

This is a letter from the Women’s Equal Suffrage Club in Montana congratulating the women of Idaho for finally obtaining suffrage through a state constitutional amendment in 1897.

This is the original text of the nineteenth amendment to the United States Constitution, which granted women across the nation the right to vote in 1920.

This is a proclamation by Idaho’s Governor Davis establishing a special session of the Idaho State Legislature to ratify the nationwide women’s suffrage amendment.

This is an open letter related to women’s suffrage from Governor Davis to the Idaho State Legislature before their special session began in 1920.

This is the national women’s suffrage bill that passed the Idaho House of Representatives and the Idaho Senate, and was signed into law by Governor Davis on February 17, 1920.

“Not to be Fooled” Political Cartoon

Ahead of Her Time: Women’s Suffrage in Idaho (Documentary)