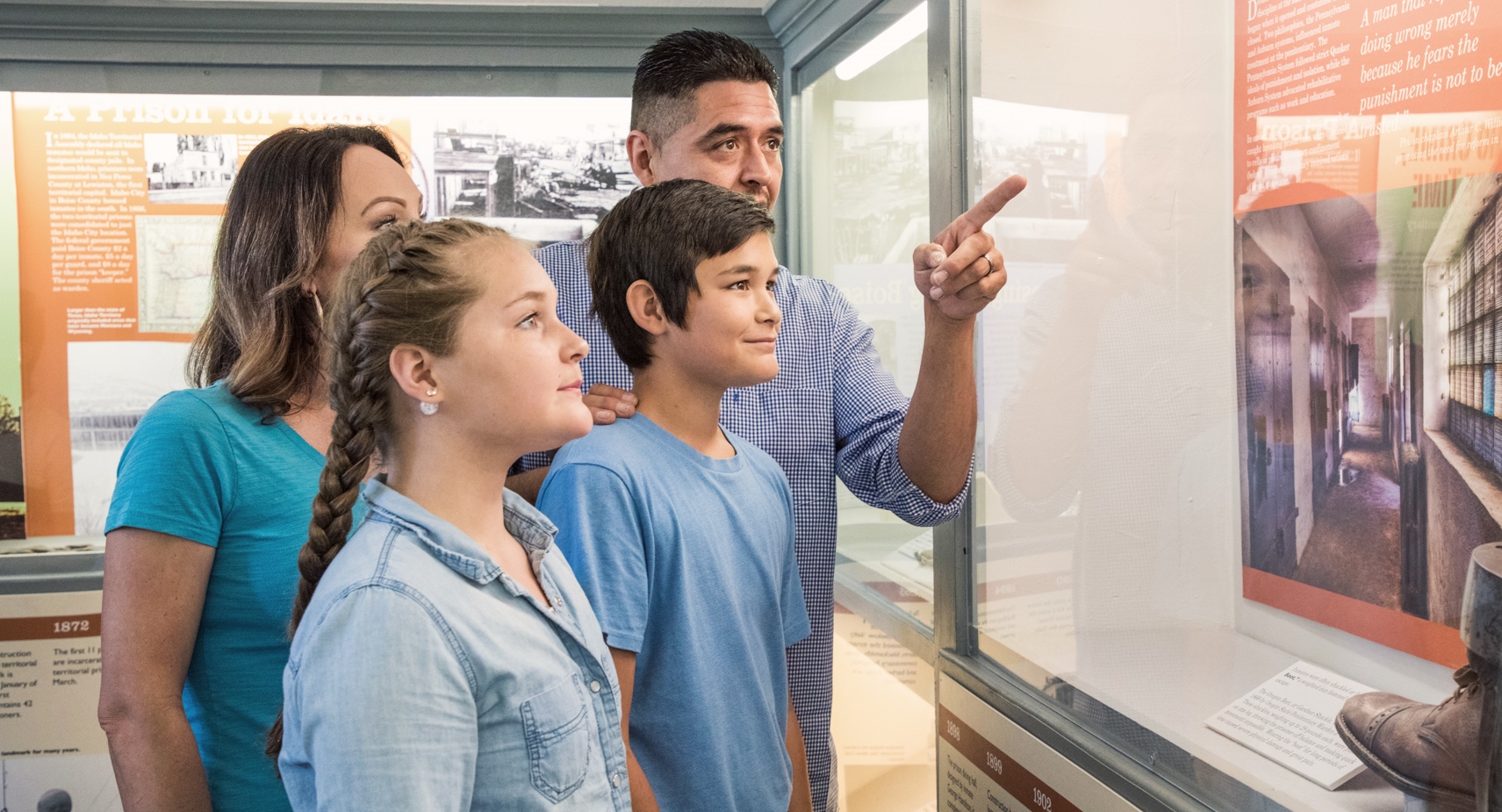 Faces of the Idaho State Penitentiary

Explore the untold and often overlooked stories of people of color, different religions, various ethnic backgrounds, and more. While the Idaho State Penitentiary population was predominately white men, diversity has always existed in Idaho. We hope to demonstrate that everyone who visits will be able to see a part of their own past in this exhibit.

Highlights of “Faces” include inmates from each of the 50 states, inmates from 45 different countries, as well as the history of religious persecution and other discrimination in Idaho. 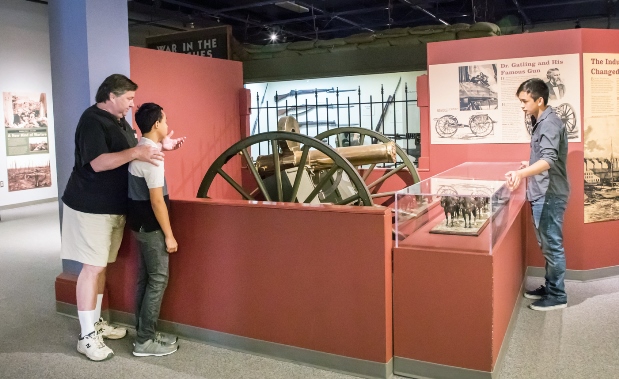 Prepare to be amazed as you visit one of the nationâs largest collections of historic arms and military memorabilia at the J. Curtis Earl Memorial Exhibit: Arms and Armament through the Ages, located in the Old Idaho Penitentiary. The wide-ranging collection and dramatic settings illustrate the development of weapons throughout history. Visitors can walk through a World War I trench and begin to understand the difficulties soldiers faced during that conflict or they can experience the drama of an American GI sneaking up on German soldiers in a bombed-out European house. The collection includes ancient Luristan bronzes, medieval arms and armor, Revolutionary War firearms and swords, Civil War artifacts, and an 1883 Gatling gun on its original carriage. Pistols, rifles, machine guns, mortars, and cannons from many of the countries involved in World Wars I and II are also featured.

J. Curtis Earl dedicated the exhibit to “the memory of all those who served and fought, and especially those who paid the supreme sacrifice, in the defense of our great country in order to preserve our freedom and ideals as a free people.” Mr. Earl hoped his collection would encourage “kidsâboth young and oldâwhose insatiable curiosity and interest in ‘stuff’ and ‘things’ of God’s creation and man’s ingenuity will be an inspiration to collect, keep and preserve certain and varied special treasures for posterity.” He worked closely with Idaho State Historical Society staff members to ensure his gift would be of great educational benefit to the people of Idaho. 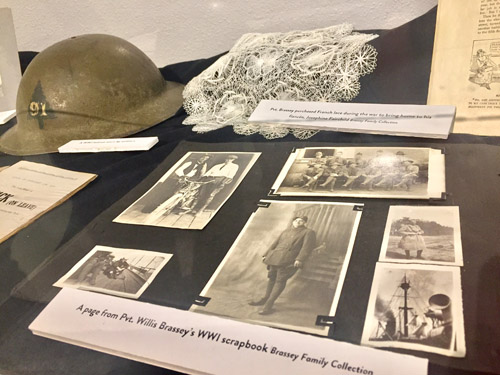 Located in the J. Curtis Earl Weapons Exhibit, within the walls of the Old Idaho Penitentiary. Boise historian Eve Chandler’s WWI Idaho Forestry Soldiers: Call to Action is a collection of personal letters, photographs, and an oral history from the Idaho State Archives help highlight the journey of one soldier in particular, Idaho resident Willis C. “Buck” Brassey. This exhibition provides a very personal insight into Idaho Forestry Soldiers and their crucial role overseas during WWI. 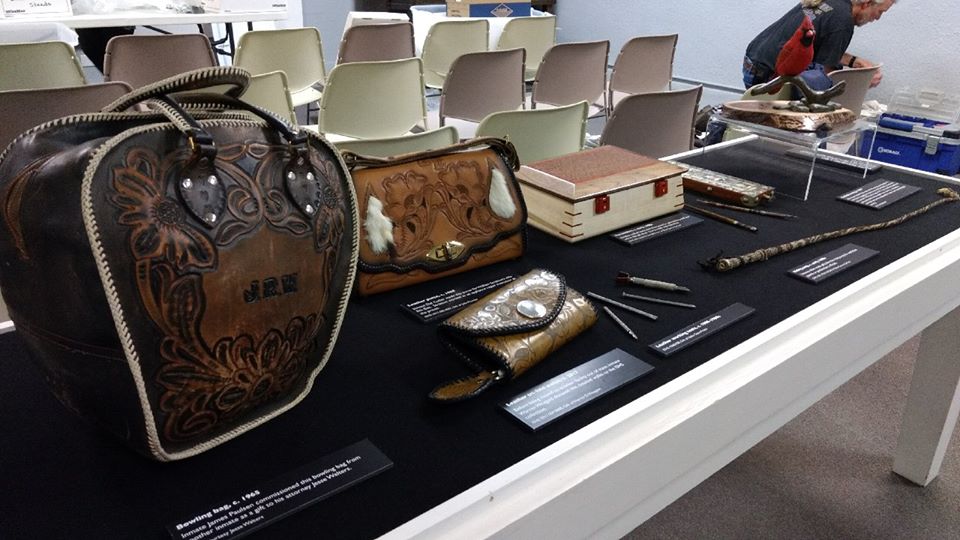 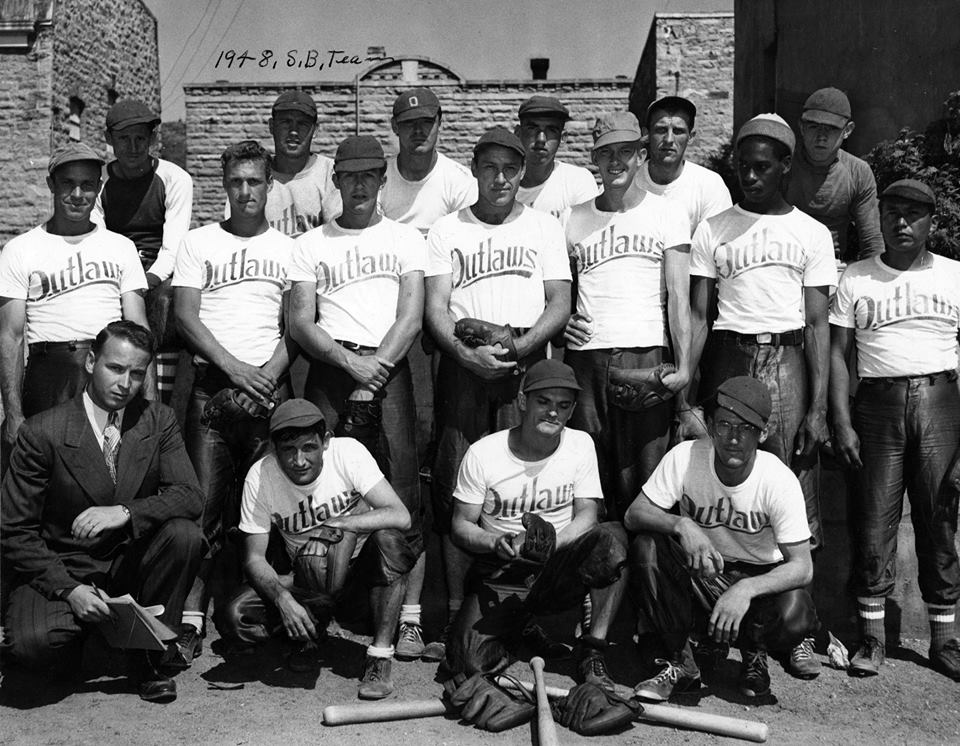 Built in 1870, the Old Idaho Penitentiary is one of only four territorial prisons open to the public today. Through this exhibit, discover this unique historical landmarks link to Boise as it explores the reasons for selecting the city as its location and the use of area resources such as the Table Rock quarry. Visitors will learn about the sometimes harsh punishments and prison conditions of the past and what life was like for inmates and guards during the 101 years the penitentiary operated. Actual artifacts used at the “Old Pen” enrich Idaho Crime, Boise Time. 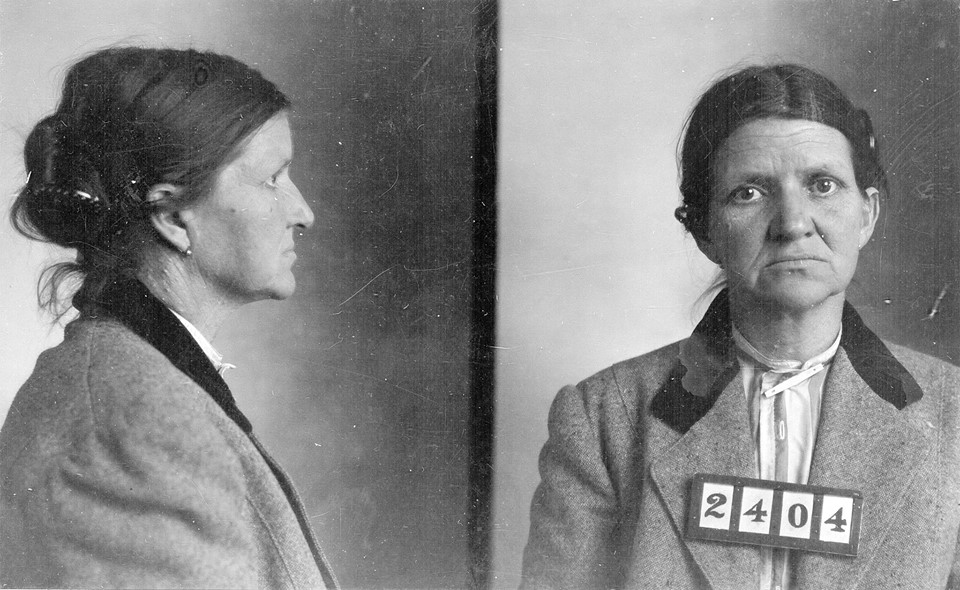 Between 1887 and 1968, the Idaho State Penitentiary housed 214 women incarcerated for Idaho crimes. Before 1905, the penitentiary kept female inmates in a cell house inside the main prison yard. The 1920 Women’s Ward, located outside the Old Idaho Penitentiary entrance, features a new exhibit chronicling the lives and crimes of Idaho women who found themselves at odds with the law. Discover scandalous stories and escape attempts, and learn about daily life for female inmates.